(sometimes we just need to listen to wise women's words)

I really don't know why I haven't already blogged about this, on my Unique You site. Especially as I am a clairvoyant, and, well, intuition obviously plays a big part in my life. And sometimes it doesn't. Sometimes I just don't want to do the intuition thing. And other times I forget that my intuition is literally screaming at me, but, alas, for some mysterious reason, I am ignoring it. As we all do. So often.

Within a few weeks period, I can quickly recall some intuition "stuff", that I was slow on the uptake of:

There are so many stories that we all could recall, of ignoring our intuition, our knowing, our feelings, our heart. I would like to recommend that 2019 is a year of listening to all of these. And having a better life, in the process.

sigh where has my chicness gone? lockdown clothes blues Most days of the lockdown, I have been making a point of not desce... 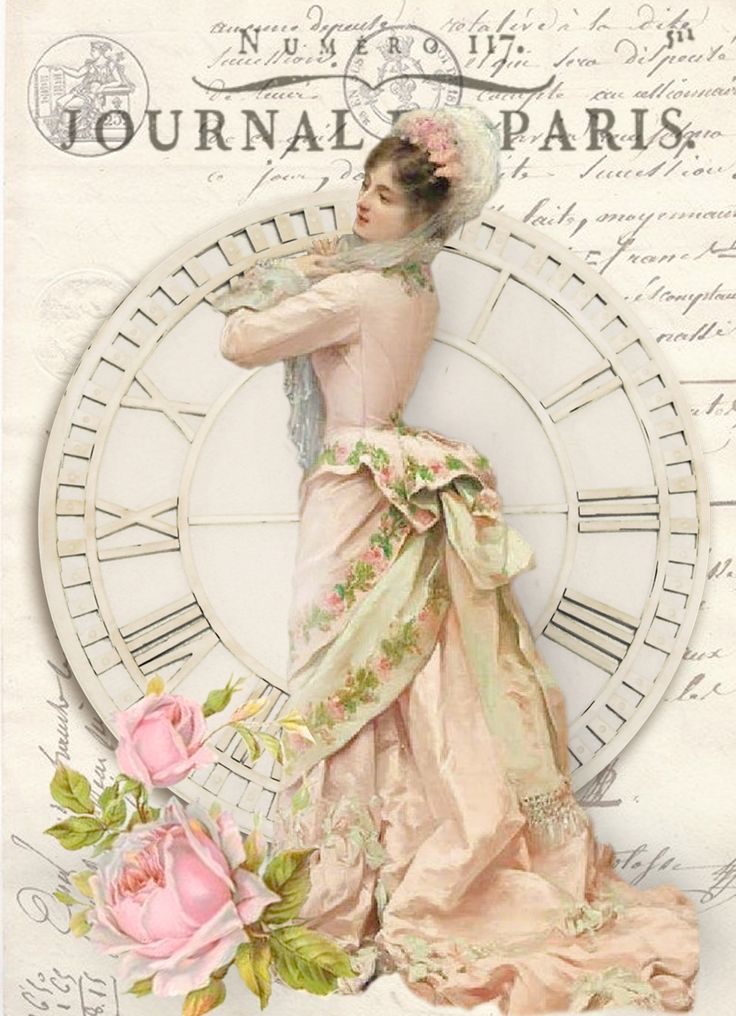 Ratnamurti Saraswati
Welcome. I have a long history of training yoga teachers, teaching the deep spirituality of yoga. I also have spent may years immersed in The Ancient Lore of The Whare Wananga, the deep spirituality of Maori. I also heal using Romiromi, the olde Maori healing system, and regression. My You Are Unique, is more of a lifestyle blog, geared towards a Better Life for all. Focused on the experience that It's Not About The Money. Drawing on my own Life's experience. My Swami Ratnamurti blog is mainly about yoga, but also encompasses healing and clairvoyance.